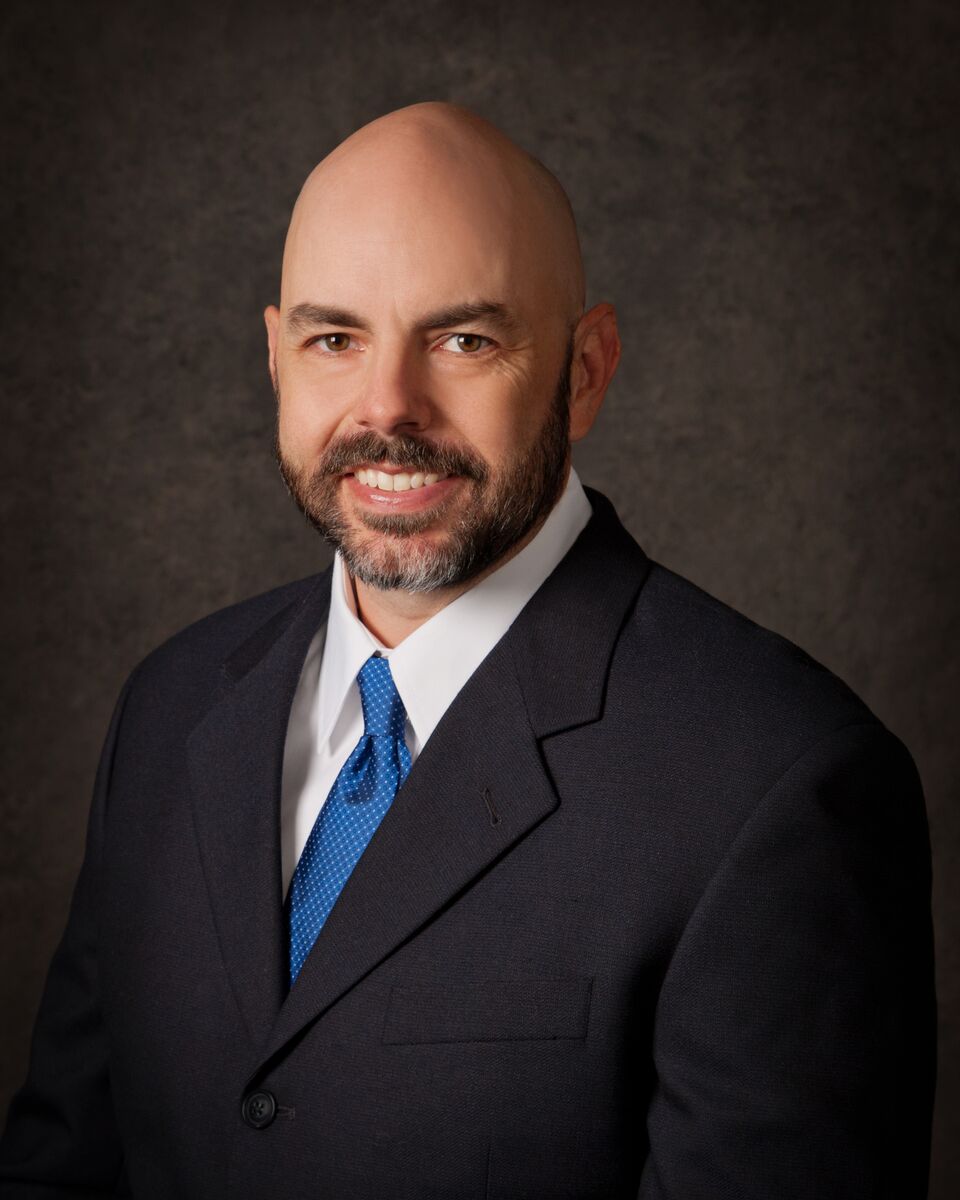 While completing his masters degree in geology at the University of Pretoria in South Africa, Bart gained an interest in healthcare and decided to go back to school. Bart entered the Doctor of Chiropractic degree program at Parker University in Dallas, Texas in 2005. Shortly after graduating from the program, Bart started nursing school and cross trained in nursing science at Hardin Simmons University. Bart graduated from the university in 2011 with a BSn degree all while working as a full-time chiropractor in Barrow, Alaska.

Bart eventually moved back to Dallas and entered the Family Nurse Practitioner program at Samford University where he worked as an ICU nurse for two years until he completed his FNP-C. In September 2014, Bart and his family moved back to his home state (Utah) and he has since joined the Southwest Spine and Pain Center team. He is pleased to be a part of a team that offers a multidisciplinary approach to pain management and loves to see improvement in the lives of his patients. Bart's strengths are in functional medicine, nutrition and exercise health and wellness. In his spare time, Bart enjoys fishing, hiking, playing the bag pipes, blacksmithing and spending time with his wife and daughter.

Looking for a different provider?

Select another individual below