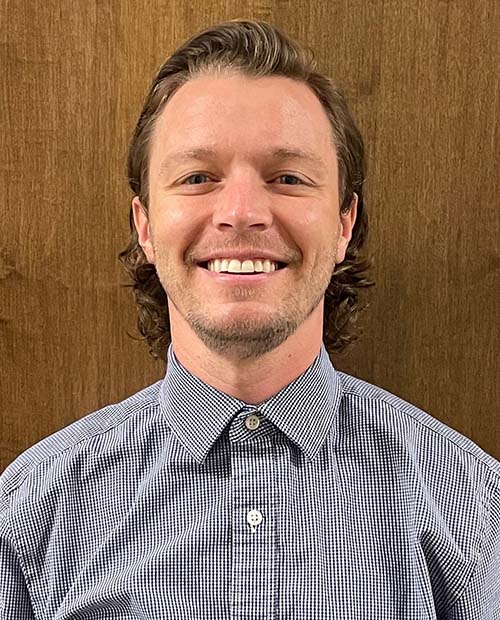 Johnny Giles, PA-C is at the following locations:

Johnny Giles is a native-born Utahn from Salt Lake City. He grew up in Fruit Heights, where he attended high school and later served a mission for the church in Cusco, Peru. Upon returning from Peru, he attended Utah State University. During his sophomore year, he met his wife and they were later married. The two of them moved to Alaska for the summer to plan for their remaining undergraduate degrees. Johnny graduated cum laude in 2016 from USU. After that, he was accepted to West Liberty University in Wheeling, West Virginia where he graduated with a Master of Science in Physician Assistant Studies in the midst of the COVID19 pandemic.

For the last year, Johnny has worked in interventional pain management. During his time off, he is an avid mountain biker and snowboarder.

Looking for a different provider?

Select another individual below